What Does Courchevel Mean?

The historic meaning of the name Courchevel

Courchevel, you’ll have probably heard the ski resort described as a playground for the rich.

But what does Courchevel actually mean?

There’s a fascinating meaning behind the name and some surprising historic roots for one of the most luxurious holiday destinations in the world.

Every aspect of the ski resort was meticulously planned to ensure its success, including the name.

The original two options were ‘Les Tovets’ and ‘Courchevel’ the second of which was chosen as it was thought to be more marketable. The name was already the name of a small village in the area. The word is formed from a combination of two french words  ‘écorcher’ - meaning to skin or flay and ‘veau’ - meaning veal or calf.

While the word Courchevel is now synonymous with luxury it’s history gives a nod to the humble farming beginnings of the area.

Before audacious plans to build the ski resort were thought up in 1942, the area was relatively uninhabited, only home to a few farmers and shepherds in the summer months.

A selection of mountain refuges and small hamlets dotted around the hills were the only settlements to be found.

Between 1942 and 1946 the french tourist board pushed forward plans to create a super ski resort with a huge interlinked ski area, maintained pistes and even the concept of ski-in/ski-out. 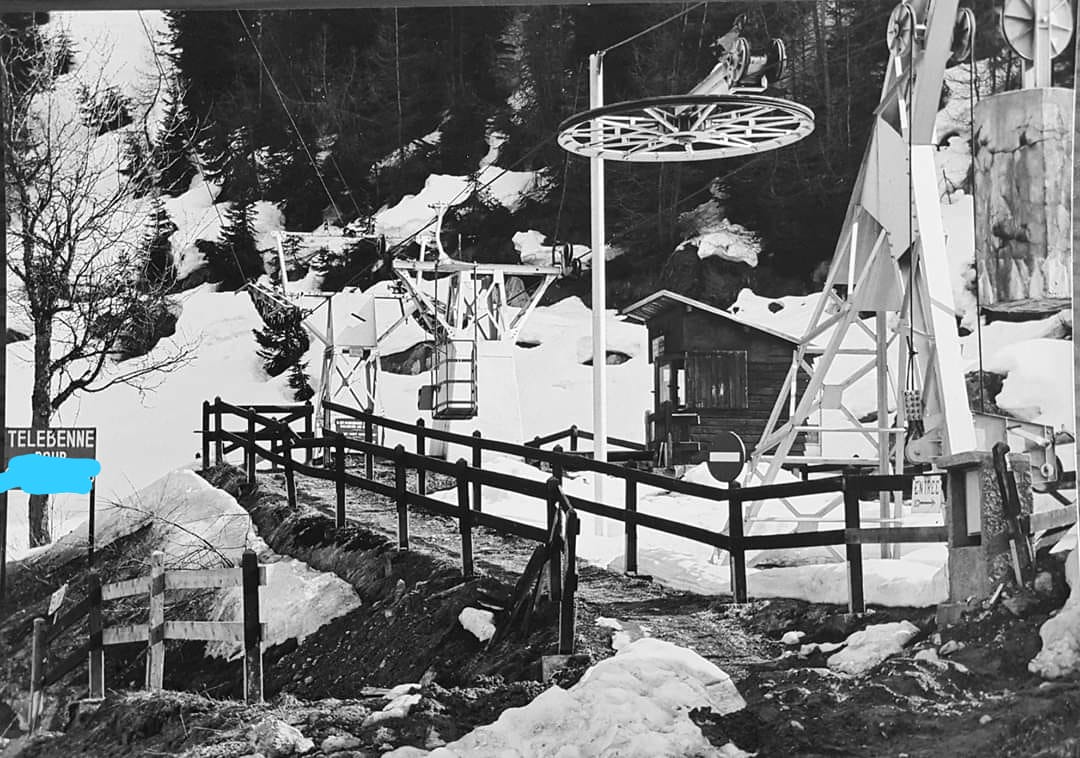 Laurent Chappis and Maurice Michaud drew up the original plans for a resort that blends into nature without the need for high rise concrete and bulldozing trees.

In 1946, the first ski lift started spinning taking skiers from the village of Courchevel to Les Tovets, what we now know today as Courchevel 1550 Village to Courchevel 1850.

One final ploy behind the naming of Courchevel was adding ‘1850’ to the highest altitude village. The altitude is actually only 1947 metres high but was given the name 1850 in competition with nearby rival Val d’Isere which sits at 1800 metres.

And the rest as they say, is history. 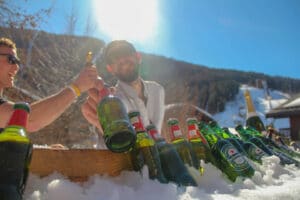 How To Apres Ski Like A Boss Find the best places to for apres ski plus the key ingredients to an epic celebration Apres ski,… 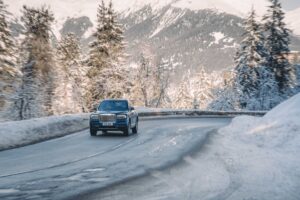 Formidable Winter Rides To Spot in Courchevel in 2021 Rare supercars, electric 4×4 or a classic Rolls, these are the top cars to keep an… 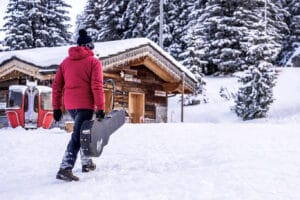 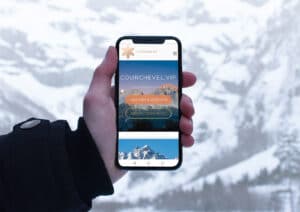 The Absolute 7 Best Ski Apps We tested and reviewed dozens of ski apps to find the absolute best from tracking, to maps, to mountain… 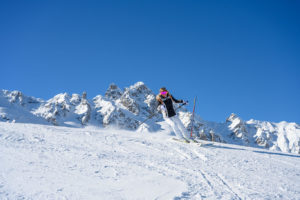 What’s the outlook for skiing this winter and will Covid-19 be a problem? Let’s take a look at the ski season and how companies are preparing. 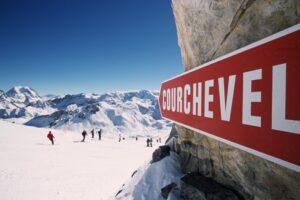 What Does Courchevel Mean?

What is the meaning behind the name Courchevel? It’s time to discover the historic roots of the ‘super resort’ 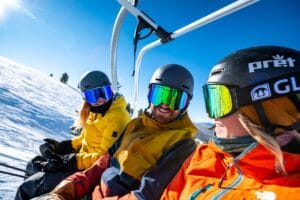 The Complete Guide to Ski Helmets

Looking to buy a new ski helmet? Get all the information on what you need to consider for the perfect choice. 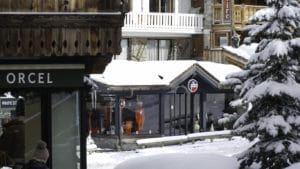 Stand out on the slopes this winter with these iconic ski brands creating style, quality and luxury in ski wear. 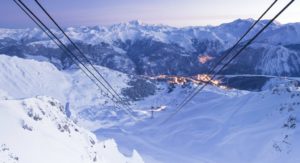 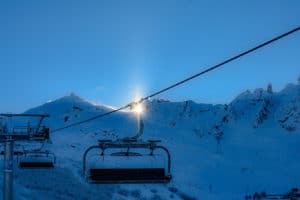